I’ve made a few bespoke meditation boards for a small spiritual group recently. This one is made from Sapele wood with Ash inlay. The inlay is Ajna, or third-eye chakra and is the sixth primary chakra in the body according to Hindu tradition. That is a part of the brain which can be made more powerful through repetition, like a muscle, and it signifies the conscience.

The troughs are filled with crystals to join the three tea-lights around the edge.

The underside has the Flower of Life symbol carved into it. The Flower of Life is considered by some to be a symbol of sacred geometry, said to contain ancient, religious value depicting the fundamental forms of space and time. In this sense, it is a visual expression of the connections life weaves through all sentient beings, believed to contain a type of Akashic Record of basic information of all living things. 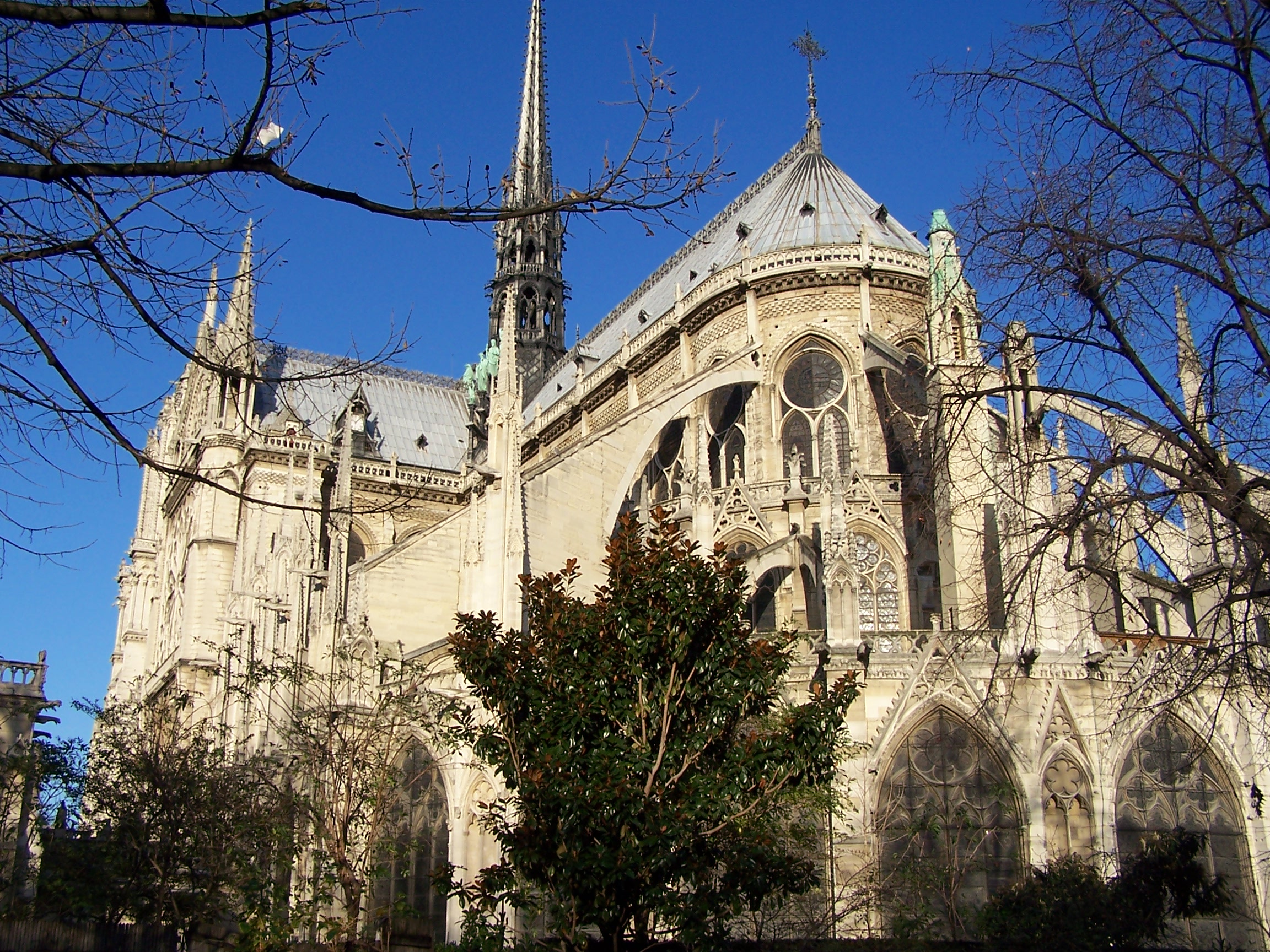 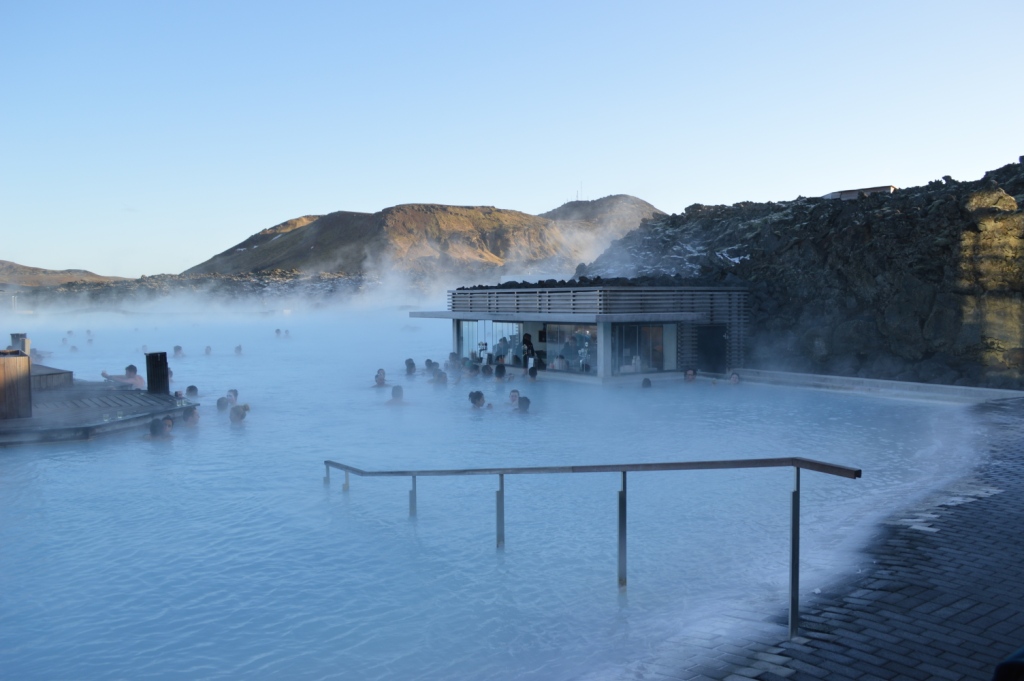 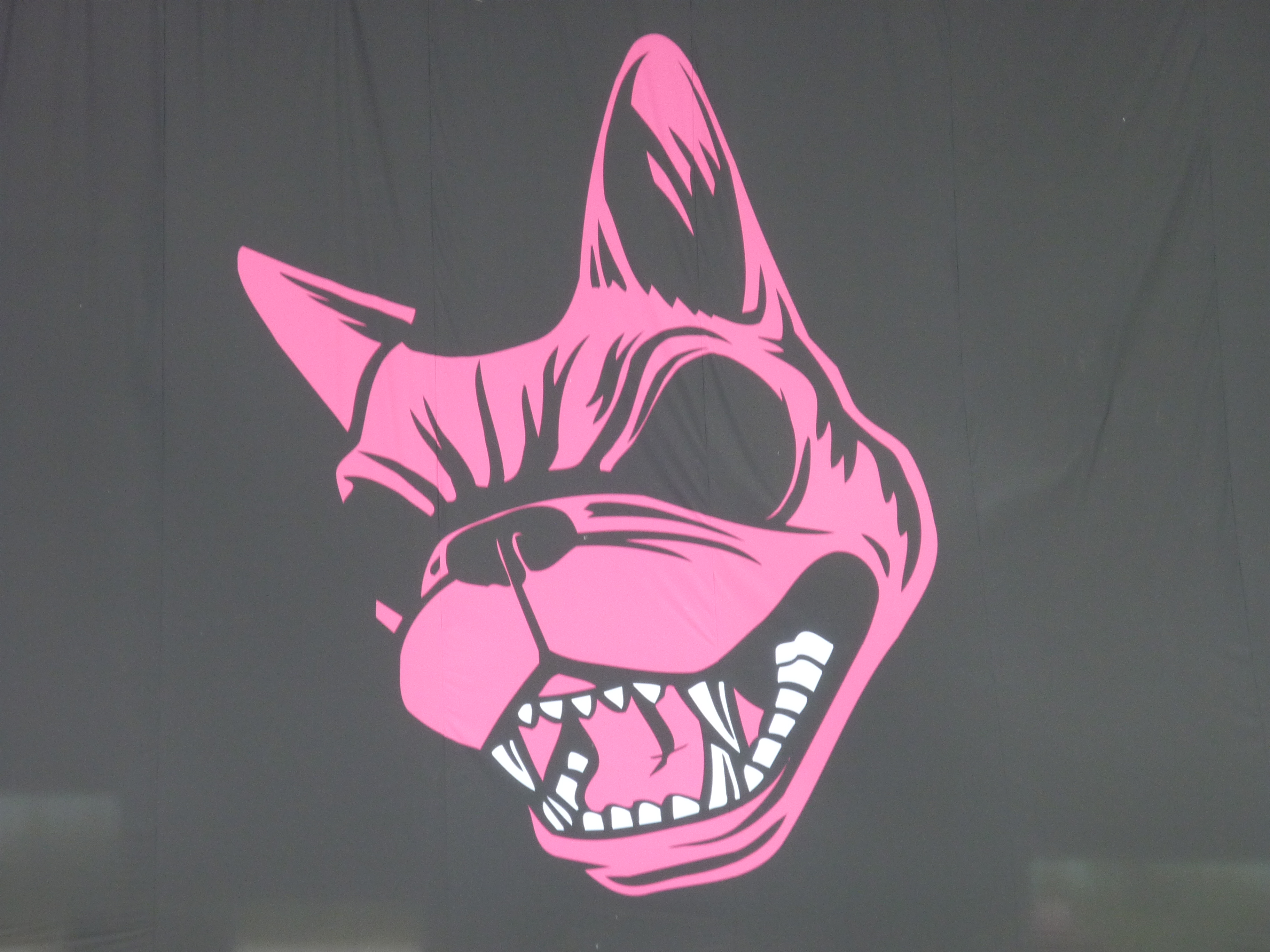